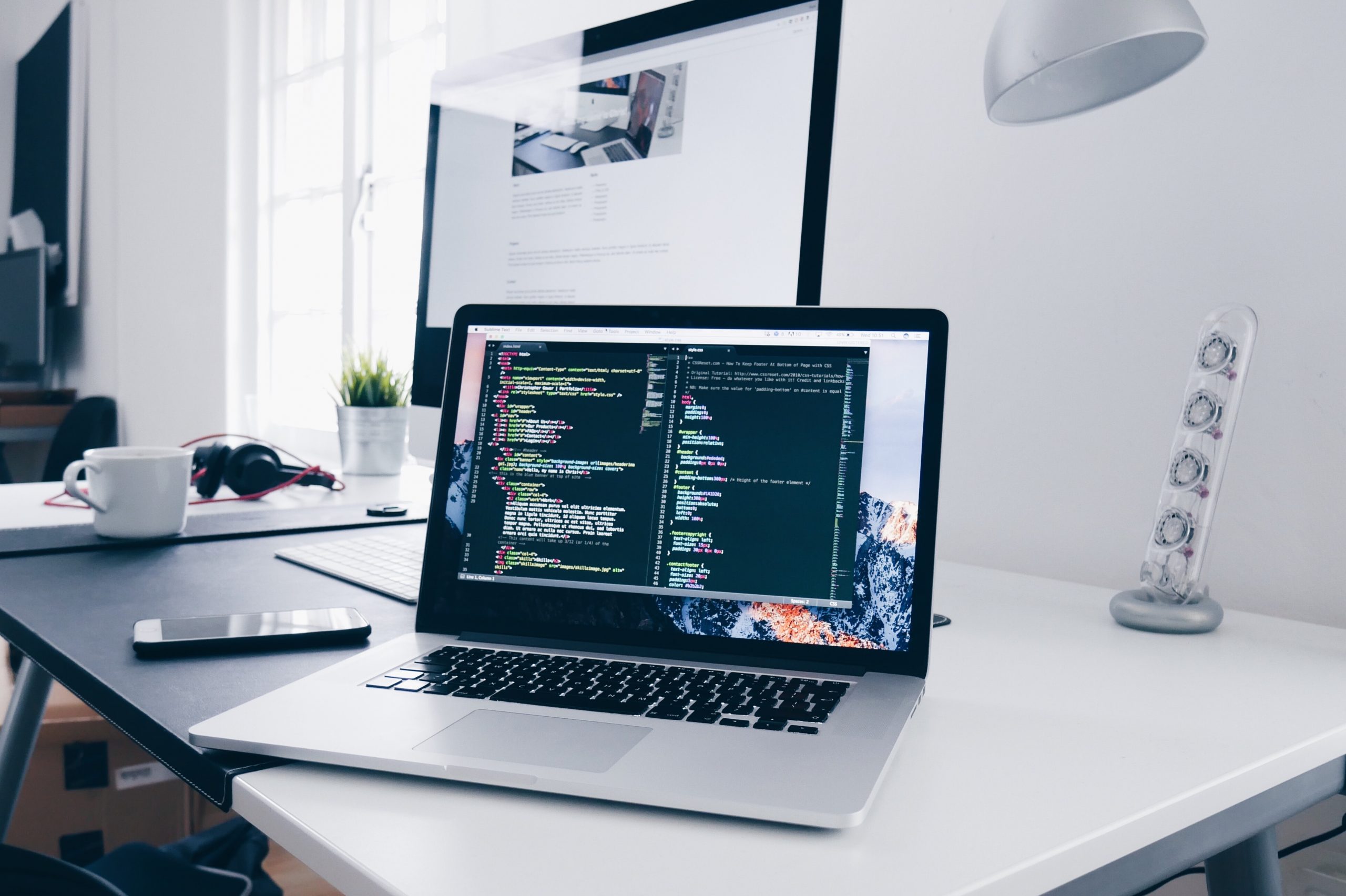 “Then the user of them must have the greatest experience of them, and he must indicate to the maker the good or bad qualities which develop themselves in use; for example, the flute-player will tell the flute-maker which of his flutes is satisfactory to the performer; he will tell him how he ought to make them, and the other will attend to his instructions?

Over 2300 years ago, Plato wrote these words in his dialogue concerning justice and the foundations of a perfect city state, The Republic. Twenty three centuries later, these words are just as true as they were when they were first spoken.

Socrates, Plato and the ancient Greeks knew something that we often overlook in building solutions and solving problems today; design and build collaboratively with the end user. When we overlook this, we miss the opportunity to build not just a product, but a captivating experience for the end user.

Whether you are a software engineer, UX/UI designer, an architect, a graphic designer, a carpenter, or a fashion designer working on the next big thing, the principles outlined here are pivotal to designing a product that provides a truly touching experience for your end user.

Before you continue, I’d like you to take a second to examine the doors above and make a mental note about their features, no matter how mundane.

What did you notice? How do they open? Push, pull or turn? What drew your attention to this?

The first door is clearly a push. It has a sticker on it saying exactly that. The second door is a different story. It has no stickers directing you, but with looking at it, you can figure out exactly what to do, and that is what great design does. It speaks intrinsically without the need for unnecessary adornments. It’s ‘figure-outable’.

The examples might be doors, but the principles of design used can be applied anywhere a product or solution is built.

Discoverability: This is captured in the question “Is it possible to figure out what actions are possible and where and how to perform them?” Good design is discoverable and looking at it communicates to the user what actions are possible. A well designed user interface is discoverable. A user picks up application for the first time, looks at the interface, and is able to tell what features are available. If design is not discoverable, it may lead to your product being used incorrectly, damage, frustration and generally, a bad experience for your user.

Affordances: This is the relationship between the properties of an object and the capabilities of the object that determine how the object could possibly be used. A handle affords pulling, so it would be pointless and confusing to put a handle where you cannot pull. A door affords opening, closing, and possibly, locking, a wall does not. A chair affords sitting on. A systems discoverability will help a user determine it’s affordances.

Signifiers: If affordances determine what actions are possible, signifiers determine where that action should occur. They are perceptible signals of what can be done. A tap affords turning, but the blue and red markings on it signify which direction to turn for cold or hot water.

Mappings: This is the relationship between a control and it’s effect. Turning on a light switch maps to a light coming on. Pressing the up arrow key maps to a screen scrolling up on a computer screen. Mapping can break or make a product. A steering wheel could map steering left to turning right and vice versa, but that would probably not end well.

Feedback: Feedback refers to sending information to the user on the effect of their input or action. It could be visual, audio, tactile or a combination of these. The sound on the air conditioner when you change the temperature is feedback that your instructions have been received. It could be a simple as a door opening when you apply a push.

Conceptual Model: We create mental models of products we interact with, even without consciously thinking of it. The conceptual model is a mental model of how a product works. A bad conceptual model can lead to incorrect product use or damage. For example, for a long time, I held a wrong conceptual model of the operation of an electric iron. If I needed it to get to a 60% heat fast, I’d turn it to a 100%. Compared to a tap and bucket, it was synonymous to opening the tap fully to fill the bucket to 60% capacity, then turning it off. Now I know with thermostats, the tap is always fully open and will only cut when it gets to the required temperature, not half open for lower temperatures.

There’s a popular quote “The only “intuitive” interface is the nipple. After that it’s all learned.”, I totally disagree. Intuition talks about understanding something instinctively without consciously reasoning about it. Thinking back to the doors, it is possible to create intuitive experiences around products. Like Plato outlined, the next time you are creating a product, consider these principles, involve and learn from the end user, you will cease building just products, but experiences that meld into and improve the lives of your target users.

OA's passion also lies in helping those who are less privileged break through barriers to succeed in the education world; through social initiatives targeted at less privileged communities. OA Markets also help many other charities around Africa.